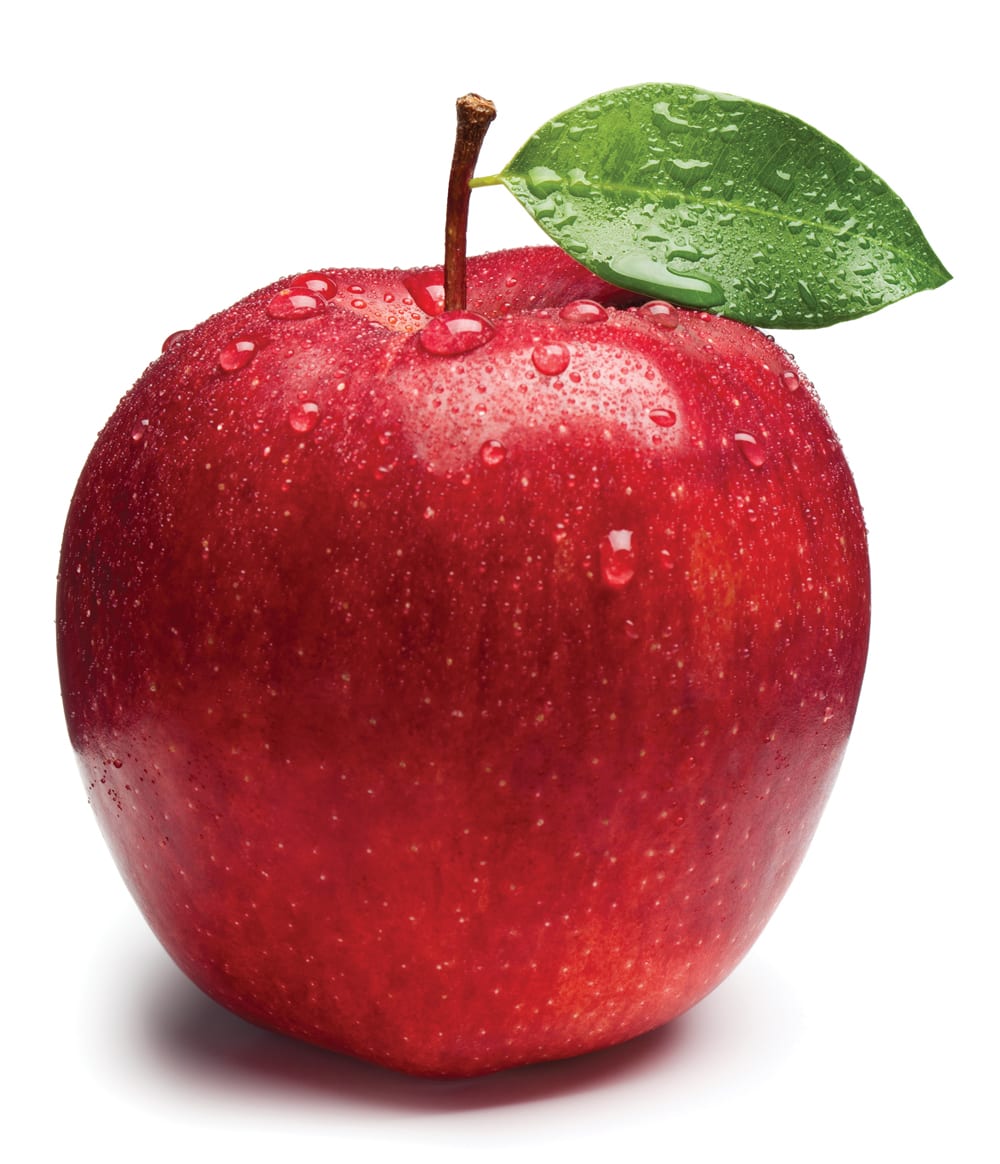 When Professor Felice Jacka first began studying the effects of diet on mental health back in 2005, people thought she was, well, a bit mad.

“Suggesting what we eat might ­influence how we feel was, to many, the domain of hippie-trippy, non-evidence-based belief rather than real medicine,” says the Australian.

“Many seemed to have a disdain for the idea that diet might be of relevance to mental health.

“Back then there simply wasn’t much in the way of scientific evidence linking food and mood.”

Jacka, one of the world’s top researchers in nutritional ­psychiatry, became interested in her field due to personal ­experience.

She developed an anxiety disorder as a child, then suffered panic attacks and bouts of depression as a teenager growing up in Melbourne.

But she focused on her exercise, diet and sleep – and by her late twenties had recovered.

Having previously attended art school, Jacka decided to return to university to study psychology, completing a PhD that made such significant findings it appeared on the cover of the American Journal of Psychiatry.

Its biggest revelation was that women who consume diets high in veg, fruit, unprocessed red meat, fish and wholegrain, were less likely to suffer with depression or anxiety disorders than their counterparts who ate more ­typically ‘western’ diets packed with processed food, such as meat pies, burgers, pizza, chips, white bread and soft drinks.

(This turned out to be due to a lack of red meat. Contrary to all her predictions, further research Professor Jacka carried out revealed that women who ate more red meat were 20-30 per cent less likely to have a history of depressive anxiety disorder).

Jacka, who is now director of the Food & Mood Centre at Deakin University in Australia, and founder and ­president of the ­International Society for ­Nutritional Psychiatry Research, said: “When I investigated, I saw a very clear relationship between red meat consumption and mental health – but not in the direction I expected.”

Her research clearly demonstrated that “compared to women consuming the ­recommended amount of red meat (65-100g three to four times a week), those eating either less or more than that were roughly twice as likely to have a clinical depression or anxiety disorder.”

Since that first research paper, Professor Jacka has gone on to publish more than 150 peer-reviewed scientific papers which have changed popular opinion on the causes of mental ill health.

In 2015, for example, she discovered that, in essence, junk food shrinks our brain – or at least the left hippocampus (which, in part, regulates emotion, memory and mental health). “We found getting not enough of the good stuff and too much of the bad stuff was problematic,” says Jacka.

But it was her SMILES study (Supporting the Modification of lifestyle in Lowered Emotional States) published in 2017, which could prove life changing for anyone with mental health issues.

For the trial, men and women with clinical depression were assigned either a dietary support group or social support.

“The diet was developed using everything we had learned to date on the links between diet, gut health and mental and brain health and was based on both a traditional ­Mediterranean diet and the Australian dietary guidelines,” says Jacka.

“The team called it the ModiMed diet to signify it was a modified version of a ­traditional ­Mediterranean diet.

“It was ­specifically designed to be easy to make and follow – and inexpensive.”

After three months a third of participants on the ModiMed diet had improved their mental wellbeing enough to say their ­depression had gone into remission, compared to just 8% in the second, social support group.

“Simply speaking, the more people improved their diets, the more their ­depression improved,” she says.

Professor Jacka has now distilled her ­findings from the last 15 years of research into a new book – Brain Changer: How Diet Can Save Your Mental Health, complete with meal plans and recipes for improved mental wellbeing.

She believes we should consider our food as the basis of our mental and brain health throughout our lives.

“While we’ve been told for years that ultra-processed foods that are high in energy and damaging additives and low in fibre and nutrients will mean more illness and early death from chronic diseases, only recently have we understood the implications for our mental health and the health of our brains.”

More importantly, unlike many risk factors of mental illness – such as your genes, abuse, significant trauma or physical causes such as head injuries – diet is something we can address ourselves.

“What we put in our mouths really matters,” she says. “Don’t be seduced by fast, cheap, tasty food – the price you pay really will not be worth it.”

1 Select fruit, vegetables and nuts as a snack. Eat 3 servings of fruit and 30g (1½ tablespoons) unsalted nuts every day.

2 Include vegetables with every meal. Eat leafy greens and tomatoes every day.

3 Select wholegrain breads and cereals. Base your serving sizes on your activity levels.

7 Include two to three servings of dairy every day. Select reduced-fat products and plain yoghurt.

8 Use olive oil as your main added fat. Use 3 tablespoons of extra virgin olive oil every day.

9 Save sweets for special occasions.

10 Water is the best drink.